You probably already know that inverters are a great way to power 240 volt appliances on the road.

What you may not know is that not all inverters are created equal.

The output from many inverters is a modified sine wave, inferior to the 240 volt mains power supply.

A pure sine wave is not only critical for the correct functioning of high end electronic equipment, it will also ensure that appliances run more smoothly, producing less heat and noise. 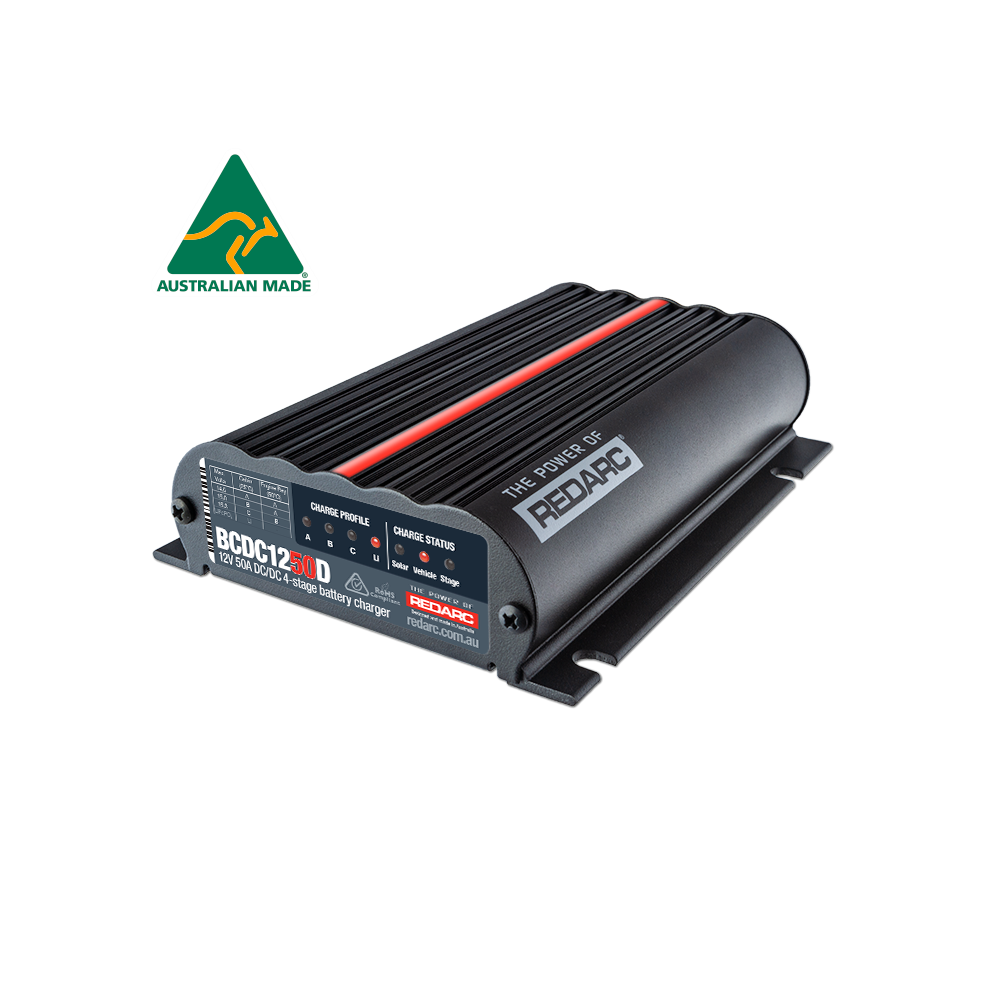